In the old days Siamese warriors went into combat wearing a so-called phra jiad, a mystical armband blessed by a Buddhist monk. This type of amulet is made from a sacred yantra cloth featuring ancient Khmer incantations. Due to the monk’s empowerment the muay Thai fighters would gain supernatural powers from the phra jiad that helped to protect them in battle. A holy item such as this was given only to the most highly skilled warriors, just like colored belts are used to mark the fighter’s rank in martial arts today. 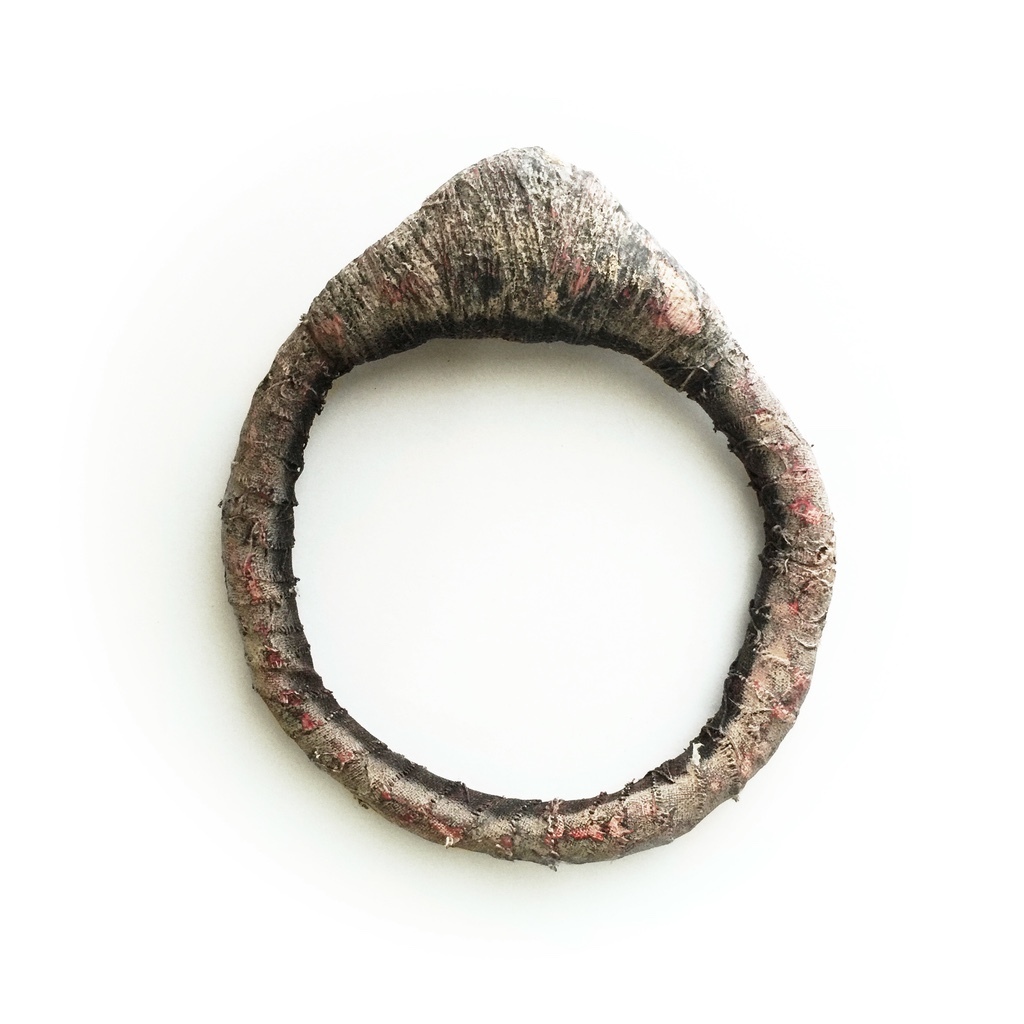 Before sealing the armband with herbal resin, a large bia gae amulet was wrapped into the old pha yant cloth. The bia gae is a magical sea shell amulet, filled with sacred powders and herbs. By embedding a mystical item of this kind into the phra jian, the muay Thai boxer’s courage gets enhanced while his or her confidence is given a boost. Thus, in addition to magical qualities of protection and evasion for invincibility and invulnerability, the amulet also can help develop one’s charisma in order to be able to influence or even command others. 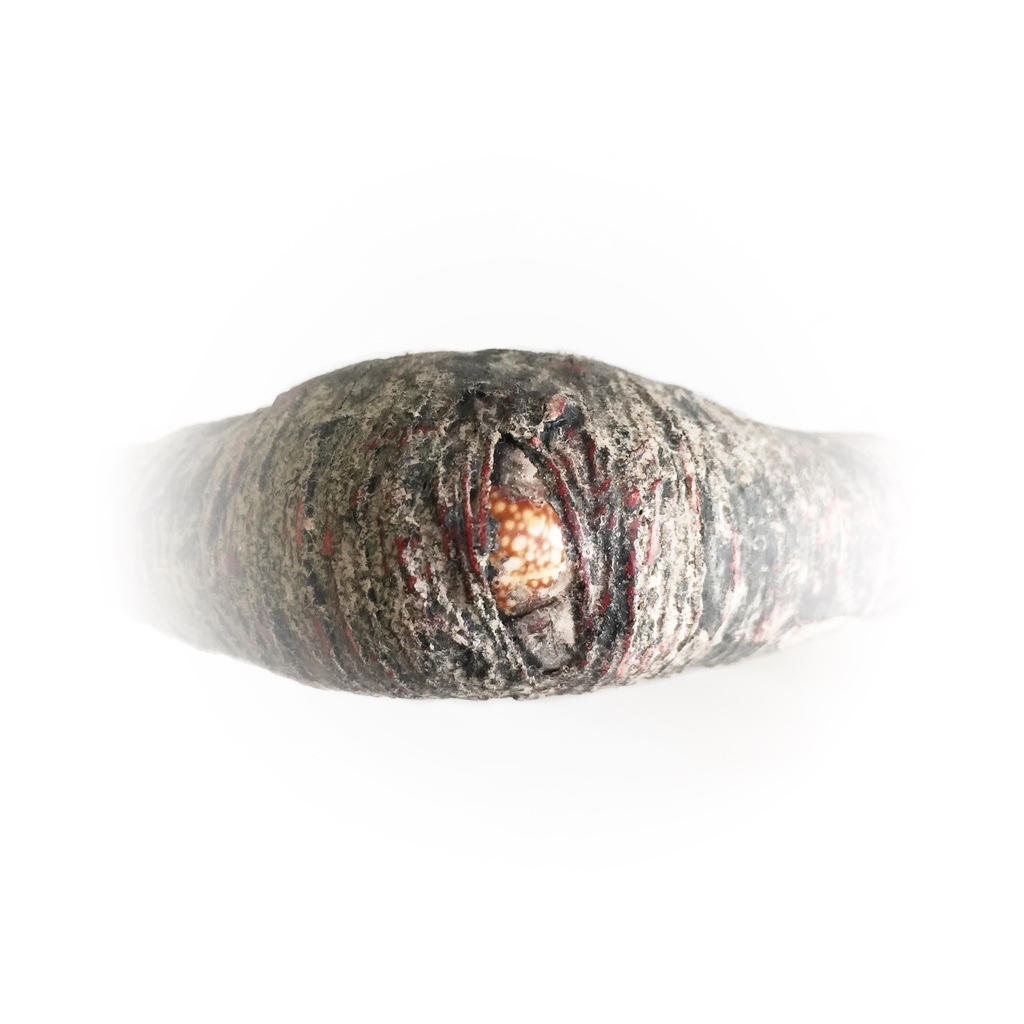 The phra jiad armband should be kept in a high place, for it is believed that the amulet’s magical power will diminish when it is placed on the floor. This means, that, if one is not actually wearing the armband, then it should be placed on one’s home altar. In case the circumstances make it impossible for you to set up an altar at home, then it is best to place the amulet on a shelve, for example. For the rest, one does not necessarily need to be a practitioner of muay Thai boxing to be able to enjoy the benefits of the phra jian; in fact, its inherent mystical power works the same for practitioners of any martial arts. Moreover, it is also possible to wear the armband during meditation, as this will help improve one’s concentration. 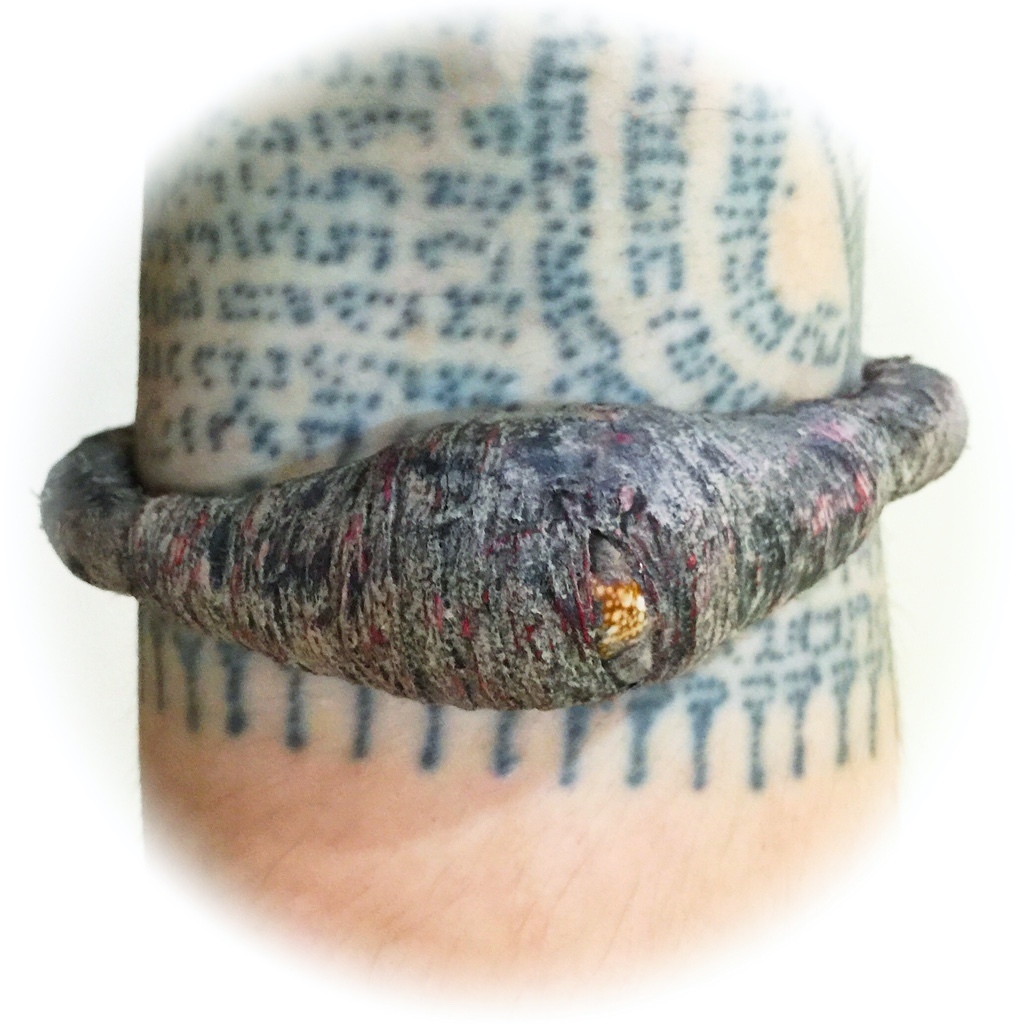