Takrut are tubular amulets made from some kind of metal (e.g. tin, lead, iron, steel, copper, brass, silver, gold). In some cases the exterior surface of the takrut is also wrapped in a layer of threads, fabric or animal skin. These talismanic scrolls usually are worn either around the waist (tied to a belt) or neck (hung on a necklace). However, there are a few exceptions where this type of amulet is made from different materials and is worn around the wrist. The Buddhist monks of the famous Wat Bang Phra temple in Nakhon Pathom Province, Thailand, have a reputation of making rare and exclusive amulets in general. Their takruts stand out in particular, as can also be seen from this 2557 BE (2014 CE) model, which is made from a metal bullet shell and tied to a bracelet. 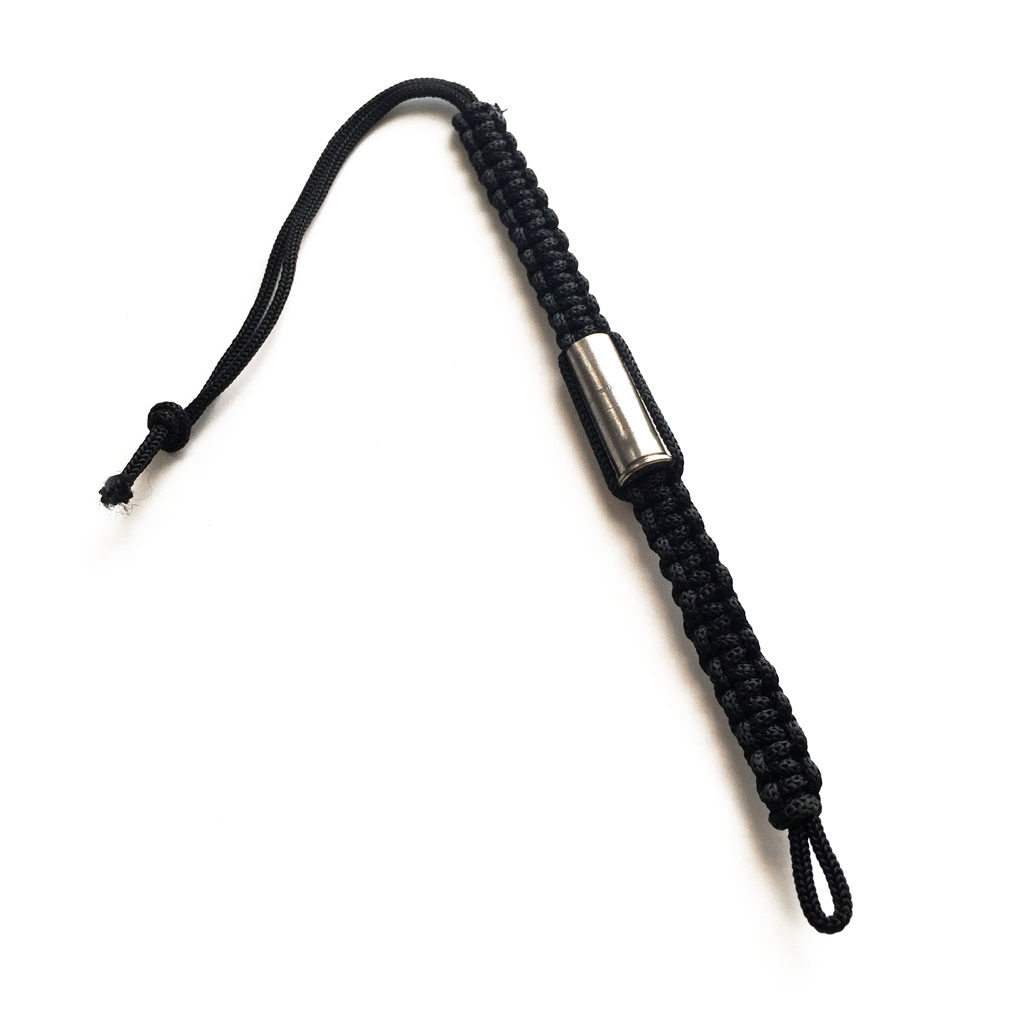 The bullet features hand inscriptions in the ancient Khom script, carrying mystical powers of protection and evasion. The sacred Khmer Sanskrit lettering is inscribed by the monks during the auspicious event of wai kru (annual master ceremony) to commemorate Wat Bang Phra’s deceased abbot and former sak yant tattoo legend Luang Por Pern. However, the takrut received additional empowerments on two more occasions. Hence, after the initial consecration ritual held at Wat Bang Phra, the amulets were then brought to two temples in Singhburi Province, namely Wat Nok and Wat Ko Poon where the residing monks and abbot each bestowed their blessings on the mystical objects. 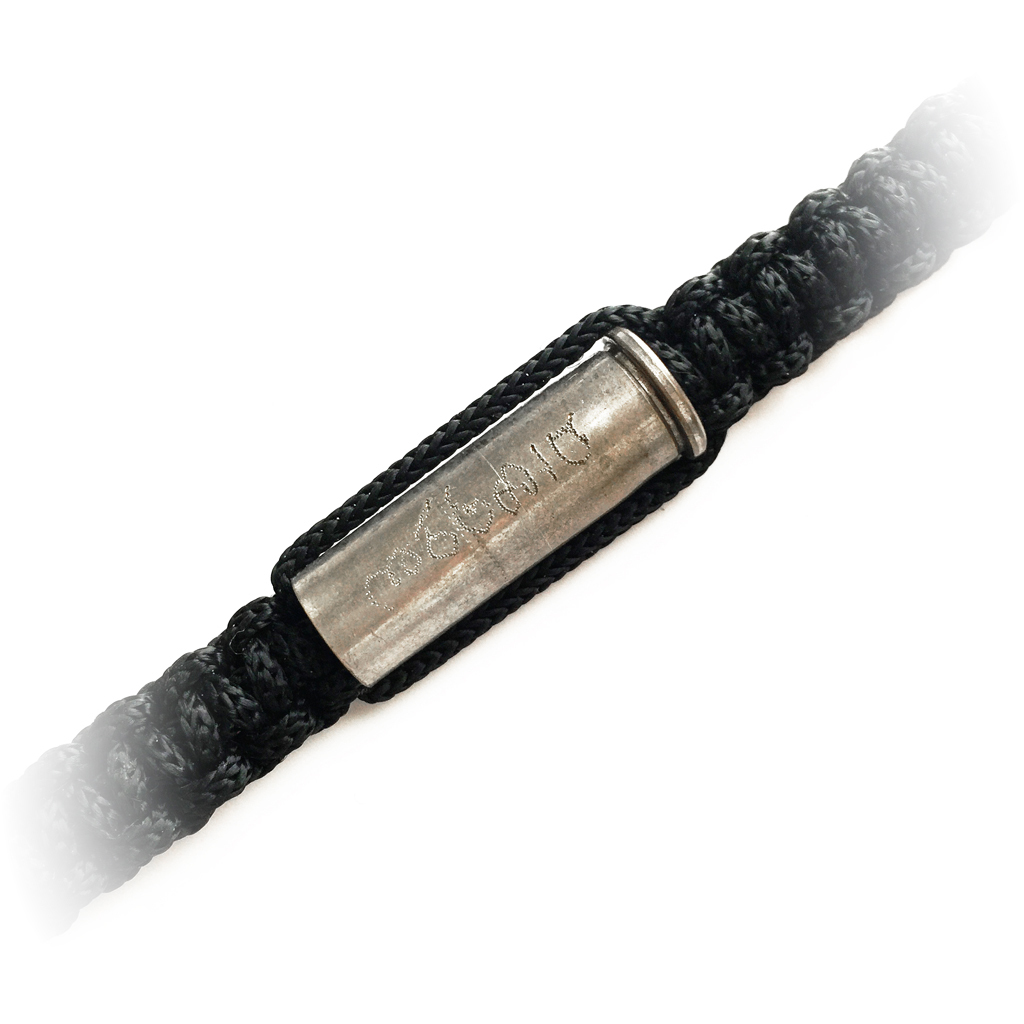 Owing to the triple empowerment, the takrut bullet bracelet is endowed with extraordinary magical quality. Moreover, when the metal scroll is worn on the wrist it comes into direct contact with the wearer’s skin, thereby allowing the person to fully absorb its inherent metaphysical power. Consequently, profound blessings may be instilled into one’s body and mind, which will help evade danger of all sorts. Also, due to the divine nature of the magic spells, the takrut can boost the wearer’s commanding power over others, so that s/he may enjoy the benefits of increased influence, credibility and trust. 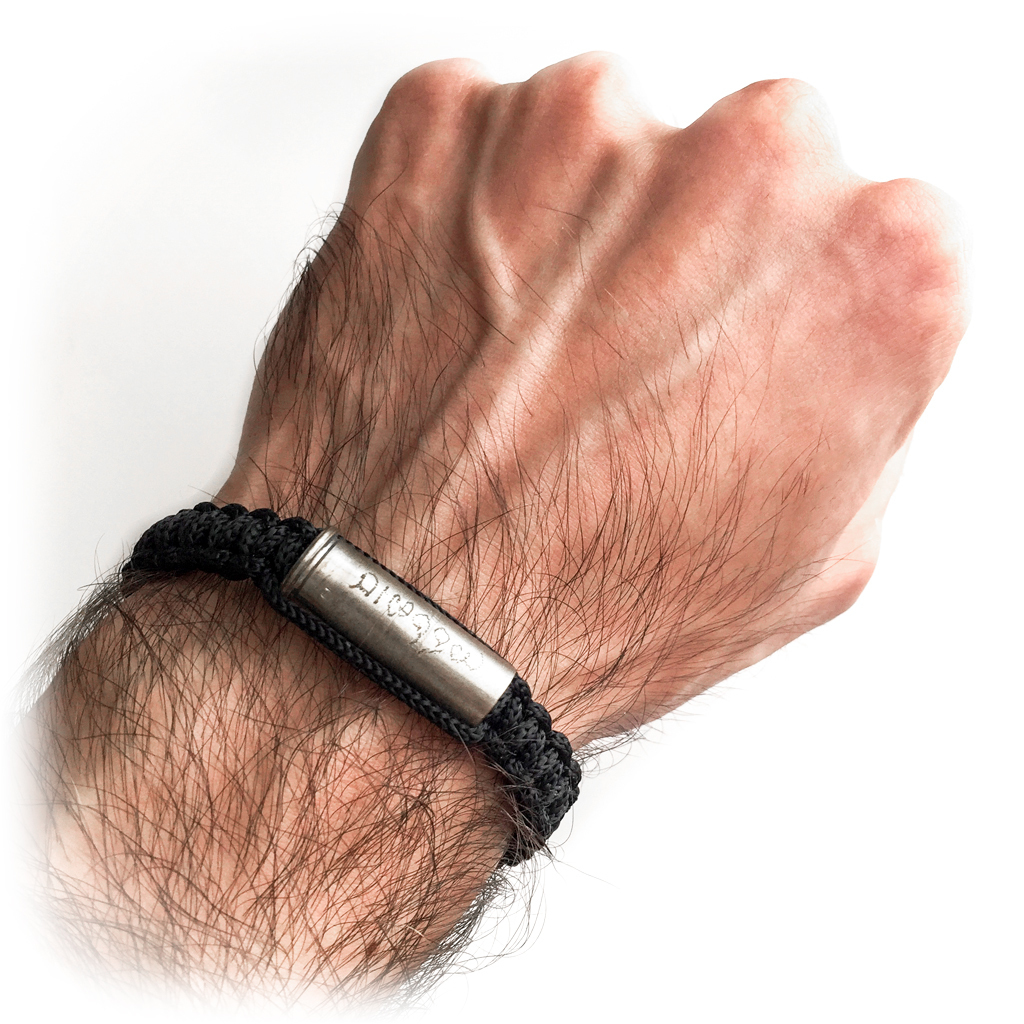